An Animal Study That You Won’t Forget 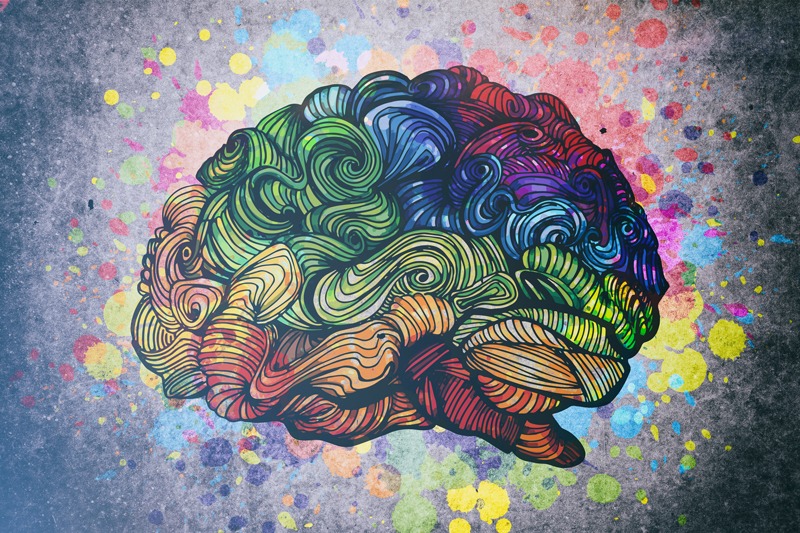 A recent study is making history in the field of Alzheimer’s research.

For a long time, scientists have been trying to understand how neurodegenerative diseases, such as Alzheimer’s and dementia, develop. This is difficult to do partly because you can’t easily obtain samples of brain tissue from live humans. Attempts to overcome this obstacle usually involve studies in mice because of their genetic similarity to humans.

Mice were chosen in this study to look at the effects of zileuton on aspects of learning and memory as well as the molecular basis of the drug’s effects. Older mice were used to model the aging brain that normally experiences forgetfulness and other aspects that are more severe in patients with fully developed Alzheimer’s. The mice used in this study were engineered to have a human version of a gene, tau, that is of interest in Alzheimer’s research, making the model even more closely related to humans. The researchers hoped that zileuton would reverse these negative effects of normal aging. In fact, the drug did just this.

As a rule, it is probably best not to make too much out of exciting results from animal studies since the results may or may not apply to humans. However, our very own Jimmy El Hokayem, who worked with animal models of neurodegenerative diseases for nearly two decades, will attest to the following: overall, even though there were limitations, this study seems to provide enough evidence to move the drug forward into clinical trials. Also, since the drug already has approval for asthma and has been on the market, it should likely be able to skip phase I safety trials.

Most of the limitations of the study related to the fact that it was done in mice and not in humans, and another is that it addresses pathologies of the tau protein, or tauopathies, specifically. These are associated with, but not completely tied to, Alzheimer’s. Thus, the drug may not be able to treat everyone with Alzheimer’s if it works. Conversely, the study deserves a lot of merit for its appropriate use of controls, clever and thorough inspection of the biochemical pathways underlying the drug’s mechanism, and the physiological relevance of the humanized mouse model.

We are all hopeful for the success of this drug as it moves forward into human studies. If it does work, it might be able to treat patients even if they already have a fully developed neurological disease.